Skip to content
732-485-2653info@amazingdecorations.com Proudly Serving All of New Jersey. Contact Us Today for a Free Consultation. 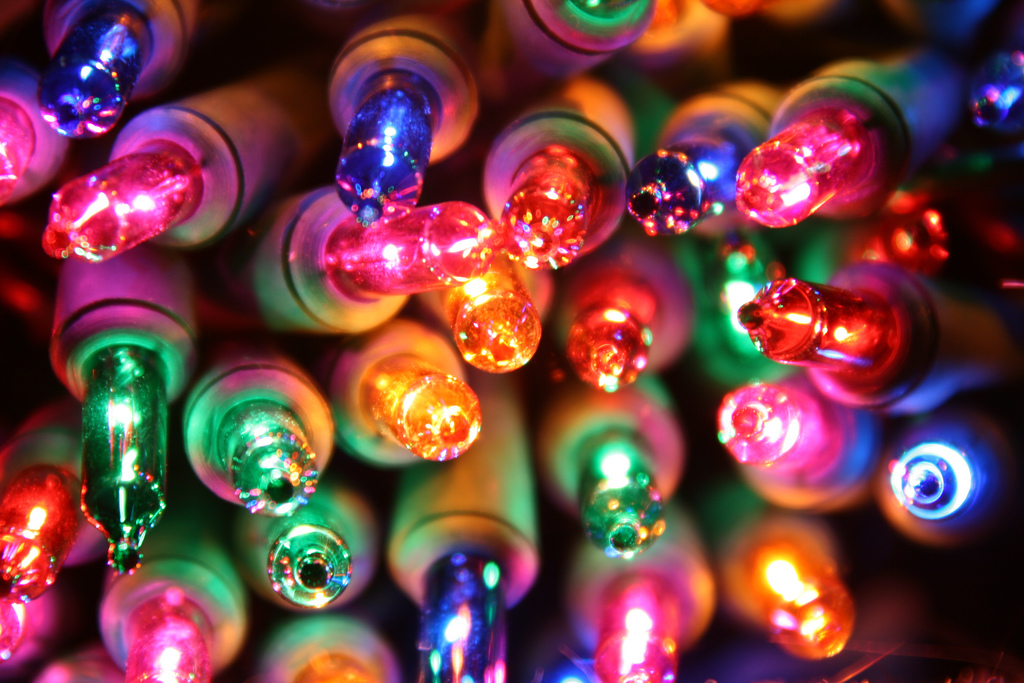 The holidays are a great time to reflect on how certain traditions got their start. We know a lot of holidays in the month of December are rooted in religious beliefs, but what about all that comes along with them? For Christmas, Christians may decorate the inside of their homes with nativity scenes and little St. Nick’s. But in every home, Christian or not, there almost always seems to be Christmas lights. Where did this tradition get its start?

It’s difficult for people of our generation to imagine, but there was a time when electricity and heating did not exist. Things were not done in a frivolous manner, but only for function. Candles were lit for light and for warmth, never to simply “set a mood” like we do now. However function is how the idea of christmas lights got their start. Every December, one of the darkest and coldest months of the year, a Yuletide log was lit. It was lit to represent the hope of the coming season. The very first lighting of the Yuletide log was recorded to have been in 1184. Thus, the ideas of function soon translated to aesthetics and comfort. As centuries passed, so did the development of Christmas lights. 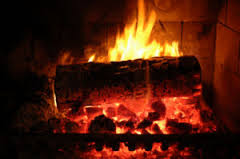 Hundreds of years later when invention was at its height and Thomas Edison was among us, the light bulb was developed. This opened the floodgates to a multitude of different ways to use the light bulb from in a home, to outside a home, to on the streets, etc. And in 1880, Thomas Edison gave the public the first ever Christmas light show. To market his newest invention, Edison strung the lights all around his laboratory, so that passersby could gawk and awe at the beautiful lights. The string of lights soon led to decorated and lighted Christmas trees two years later.

By 1925, the demand for Christmas lights was on the rise. General Electric has purchased the patent from Thomas Edison’s light bulbs in 1892, and proceeded to greatly increase the public’s awareness about the bulbs. Unfortunately, for awhile Christmas lights were such a nuance that their price was outrageous to most. Some family members even simply rented Christmas lights for the season, instead of an outright purchase.

15 companies teamed up to sell these Christmas lights and form NOMA Electric Corporation. This corporation formed the “bubble light”. Although the bubble lights are no longer being produced, they are still in existence primarily as a novelty for generations past.

And now our society has taken this idea of Christmas lights and run with it. Christmas lights are now more of an expectation, rather than a choice when it comes to holiday seasons. We drive around to different neighborhoods looking in awe at the detailed light designs. Christmas lights in NJ have become a form of art and holiday expression.

For basic use, homeowners and businessowners use strings of mini lights that can be multi-colored, or just one color. C7 lights offer a bit bigger bulb, and C9 an even bigger bulb. While bigger bulbs offer more lights and variety, they do need special care.

Now they’re used not only at Christmas time, but for any celebration worldwide. They give partiers that festive feeling and glamorous lighting that can only be found in a romantic, night setting. Some teenagers even choose to string up Christmas lights in their bedrooms or around their garages for a little night gathering.